In the early 1960’s a U.S. Congressional Committee held hearings on the purpose and accuracy of audience research and considered regulation related to the TV and Radio industries. These public hearings are commonly referred to as the “Harris Committee Hearings on Broadcast Ratings.” After investigation and extensive testimony the Committee determined that Industry self-regulation, including independent audits of rating services was preferable to government intervention. The Harris Committee hearings resulted in the formation of an Industry-funded organization to review and accredit audience rating services called the Broadcast Rating Council (now referred to as the MRC).

Aligned with the actions deemed necessary by the House Committee, the activities of the MRC include: 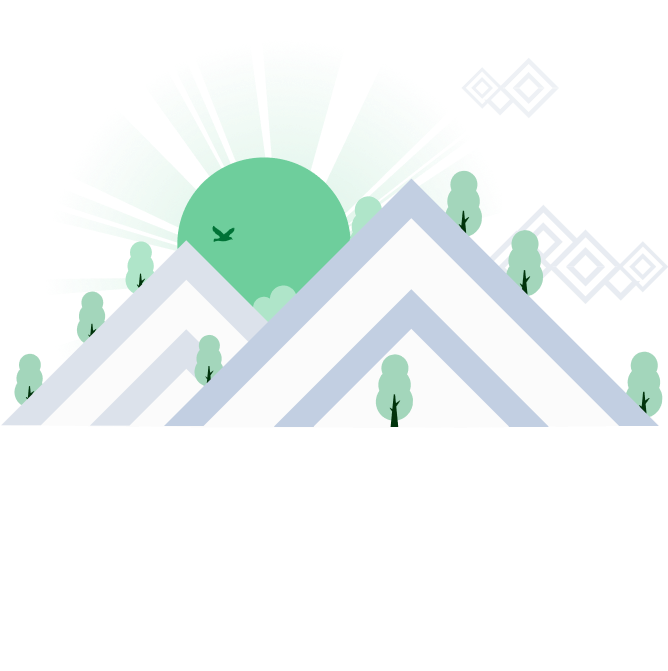